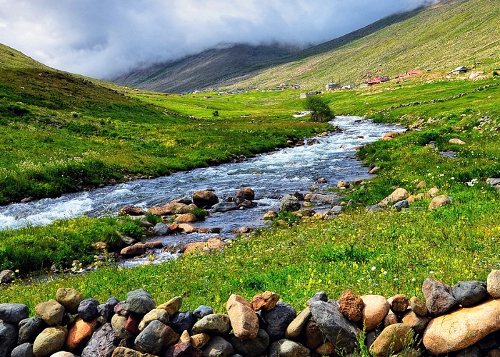 Response to a Reporter

Response provided by the Christian Science Committee on Publication for the state of Washington to a reporter from the KOMO Seattle website in response to her questions related to legislation being considered in Washington. The questions were the reporter’s, the responses reflect both the love that Christian Scientists strive for in family life and the spirit in which they seek to approach their responsibilities to the wider society.

In a world fraught with religious strife and division, genuine understanding between people of differing faiths and backgrounds sometimes seems as rare as it is vital. Stereotypes abound. Religious believers often find it hard to see past their differences. Secular commentators often lump all faiths together as if they were the same. Similar obstacles are equally common in public perceptions of Christian Science.

Christian Science Committees on Publication have been in dialogue with the world since the early years of the denomination. The clearing away of misconceptions of Christian Science that would obstruct genuine understanding is at the heart of their work. In establishing the Committee office, the church’s founder, Mary Baker Eddy, instructed that this work be carried out “in a Christian manner” (Church Manual, p. 97). The purpose is not spin or the promotion of a public image, but to bear witness to truth. The spirit is that of healing, not criticism of those who disagree.

On the Press Room, you’ll find examples of letters written by Committees, as well as other resources that address common misconceptions.